Dapp stands for different approach, and that tells you exactly what we stand for: a data-driven logistics engineering firm, specializing in industrial engineering and project management. We carry out our projects both for and on behalf of our clients.

Vision on the future of factories

The factory of the future must use the available data as optimally as possible. In addition, this data must be analyzed and visualized in such a way as to provide an integrated overview of the factory's performance.

Based on this information, the correct operational and strategic decisions can be taken with regard to both the present and the future of the factory.

Here at Dapp we like a challenge, so we will gladly take on your assignment with both hands.

Below is an overview of some of our clients where we have successfully realized a project.

Please rotate your device for an optimal experience. 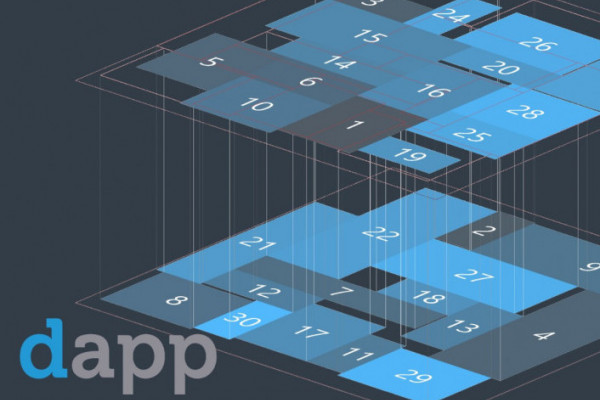 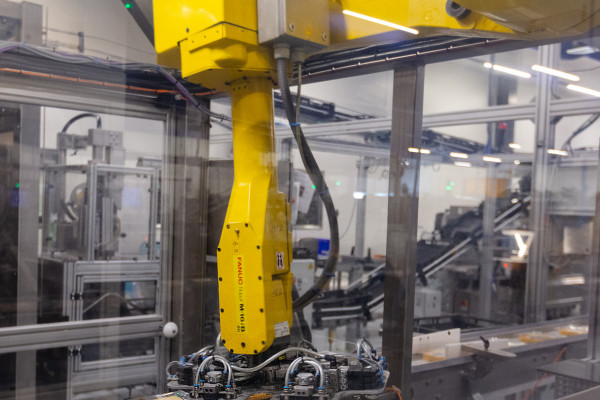 Automation & Mechanization
Innovation is an important part of business operations. To maintain a strong position in relation to... more details
2 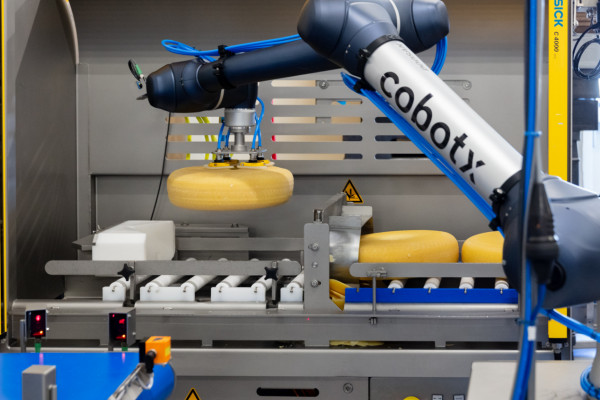 Project management
Managing technical and logistics projects is not something you do lightly. The knowledge is not ther... more details
3 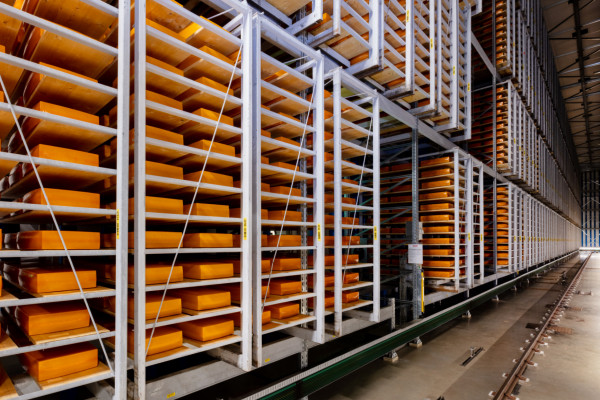 Warehouse layout
Setting up a warehouse sounds simple. You make sure you have enough racks and floor space to put you... more details
4 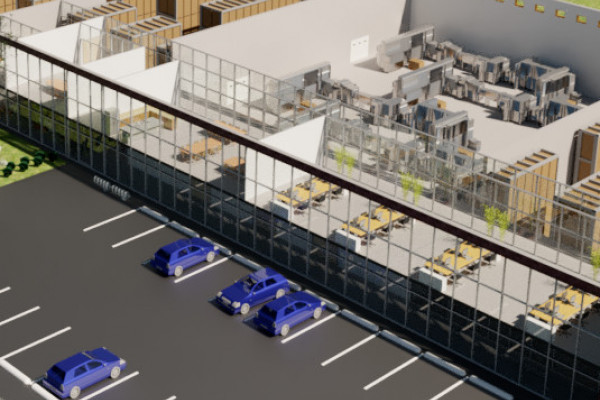 Visualization
The saying "a picture says more than a thousand words" will probably not sound unfamiliar to you. By... more details
5 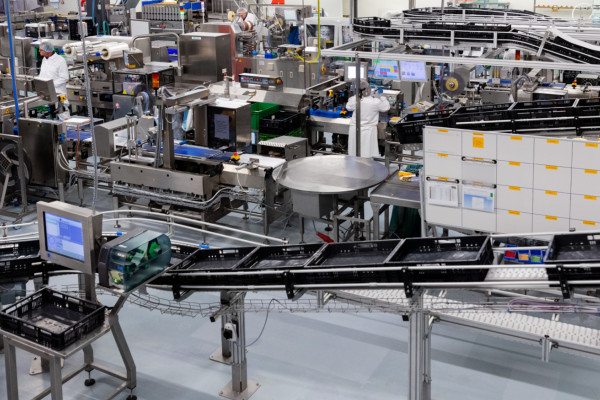 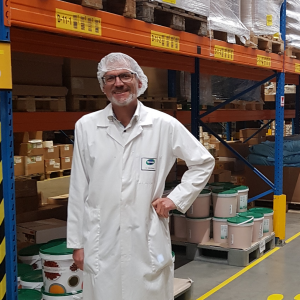 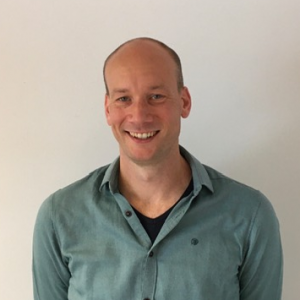 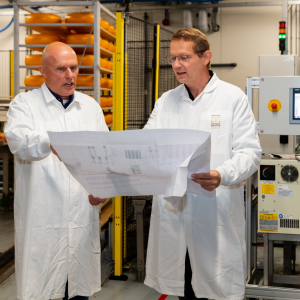 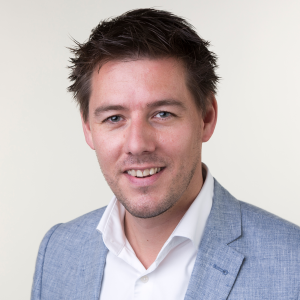 In 5 steps FROM DESIGN TO REALIZATION

Facility Layout Solution (FLS) is a tool developed by Dapp to generate the optimal layout for your factory. We do this based on data instead of the well-known gut feeling.

Interested in what we can do for you concerning the layout of your factory? Leave your details and we will contact you as soon as possible. 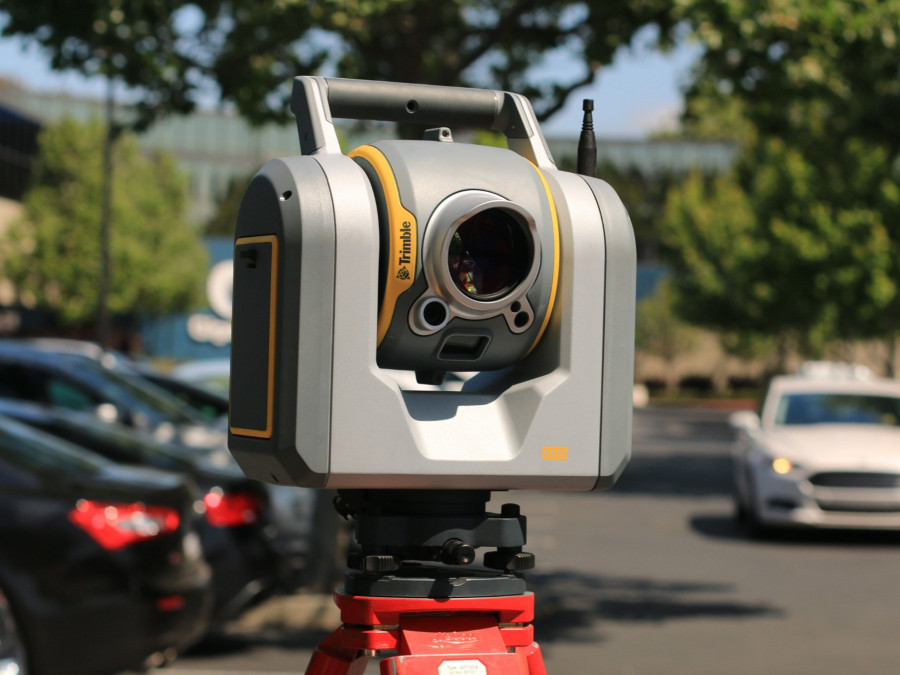 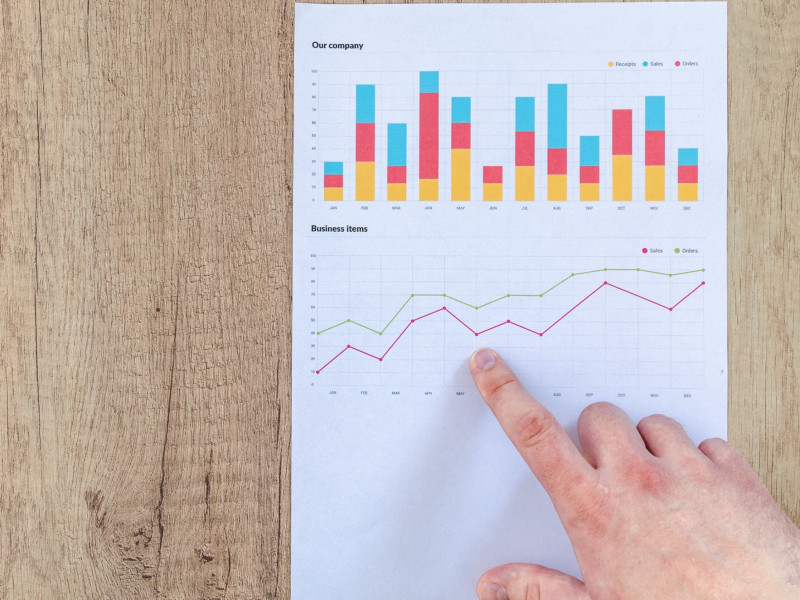 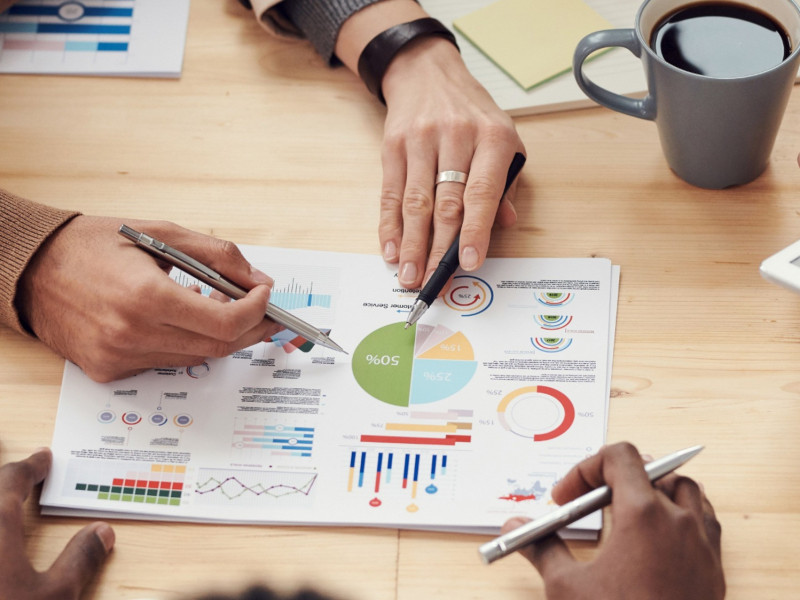 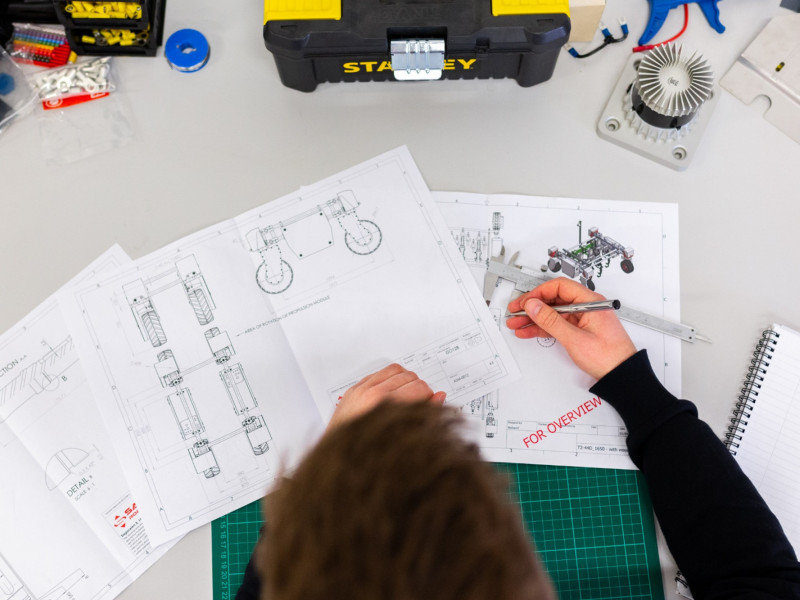 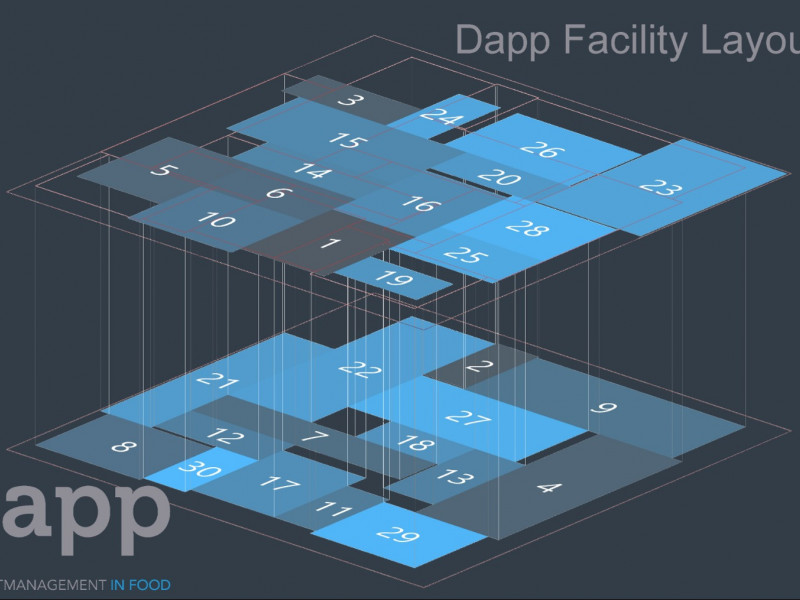 Since the development of the FLS model, Dapp has always looked at how the model can approach the reality and customer issues even better. Something that has been tested in theory often runs into problems in reality; situations that are not considered until you are confronted with them. We spend a lot of time maintaining the model and always looking for applications to better implement the reality and the wishes of customers. One of those applications concerns the successful expansion of the model from one to several floors. In practice, the scarce space increasingly means that factories and companies are still going up. An additional advantage is that the material handling costs are lower when the height is built in. In theory, however, it is easier said than done; where 3D reality is already taken into account in practice, the step to deepening the theory is fundamentally different. Working with algorithms and modern software options is currently unknown territory for many professionals. Today there is an unimaginable amount of possibilities with modern applications. But then you should know that there are possibilities with which the layout of your factory can be better and more efficient. Optimizing a layout with one or more floors This also applies to a factory with one or more floors, for example. That too can be optimized relative to each other. “A two-storey building is nothing more than 2x a one-storey building but on top of each other?” Would you think. Unfortunately, in contrast to two one-storey buildings, where the buildings have no further relationship, this is certainly the case in a two-storey building; There is often a lot of exchange between the floors in terms of raw materials, products, packaging, waste, but also people. If one would choose to first optimize one floor and then the other, it must be determined in advance which space will be placed on which floor, something that is almost never fixed in practice. At the other end of the spectrum, it often does not mean in practice that all rooms can be placed haphazardly on any floor. Some spaces should be placed on the ground floor, such as an inbound goods space, other spaces should be located on the first floor, such as the offices. In short, the model must simultaneously include both floors in the optimization. How can you best tackle this issue? We also wanted to include some restrictions that could apply in practice for a multi-storey factory. This includes securing certain spaces on a certain floor, but also linking a set of spaces above and below each other and indicating that a space occupies several floors. We can also optimize multi-storey factories. See the image above. Want to learn more about how your factory layout can be customized? Contact [email protected] or via 0345 - 50 52 56.

SIGN UP FOR THE LATEST FACILITY LAYOUT SOLUTION TIPS AND ADVICE YOU CAN PUT RIGHT INTO PRACTICE.